“Waking up and letting go
To the sound of angels
Am I alive or just a ghost?
Haunted by my sorrows
Hope is slipping through my hands
Gravity is taking hold
I said I’m not afraid,
That I am brave enough
I will not give up until I see the sun
Hold me now ’til the fear is leaving
I am barely breathing…”

(Lyrics from the song ‘Hold Me Now’ by RED)

I don’t know about you but I often find myself struggling with the dichotomy between “I am brave enough, I will not give up” and “Hold me now ’til the fear is leaving, I am barely breathing.”

The last few months have been steady decline. This summer I was quite comfortably in the strong enough/brave enough mindset, and now more often than not the fear and uncertainty is exhausting. Moments of hope before reality or an unexpected change kicks me back.

The last several years, especially last winter, this would also be accompanied by suicidal ideation, sometimes nearly constantly. So far this winter (touch wood) that hasn’t been nearly as frequent. Unfortunately, they still happen, and it’s been tough not to get fixated on them. Often I can catch myself in that loop, and somewhat detach my focus from them, and let them be… Kinda like letting a toddler have a tantrum – let the emotional outburst burn itself out without focusing on it or coddling it, and then deal with the issue after.

But I know the sun with come again, just like I know this ‘down’ cycle will eventually end. That’s why I chose a photo with a tiger lily. I’ve always loved them, the vivid colors and shape just draw me in every time.

My life feels like the background in this shot – dim, dull, a little grungy, and not in focus. I can’t see the colors, and I can’t feel that warmth. That doesn’t mean it’s not there, but I just can’t see it. But without these hard times, the good times lose their sweetness. And without the dull background, that lily wouldn’t seem so alive.

As another of my favorite songs says
“The shadow proves the sunshine.”

I’ve been part of an online photography called The One Project. The core concept is to use photography as a form of therapy and self-discovery. For the last several months, I’ve been posting there fairly regularly, and working through some of the courses they offer. I think going forward I’ll be cross-posting a lot of my posts there to here as well. If this idea sounds like something you someone you know would benefit from, I’ll leave my ambassador link below. And as always, I appreciate any feedback or interaction. Drop a comment or ask a question if you like!

Find out more about The One Project 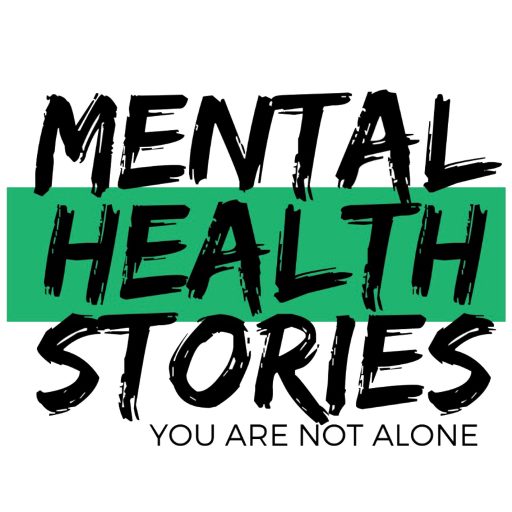 A mental health blog created with you in mind

Writing Out My Storms

Blogging about my depression, my writing, and where the two meet.

The Journey and Musings of a Terminally Nice Girl

My Loud Whispers of Hope

Sharing my journey of recovery and healing with God's love shining through me and touching you...

Building mental wellness on a foundation of strength

A daily selection of the best content published on WordPress, collected for you by humans who love to read.

Just a girl and her sometimes dodgy mind.